He’s growing up so quickly that I don’t know how the time has passed by me so quickly again (yes again… time flew by with the girls too). Where did my cuddly little baby go that was here yesterday and where did this little boy come from today? 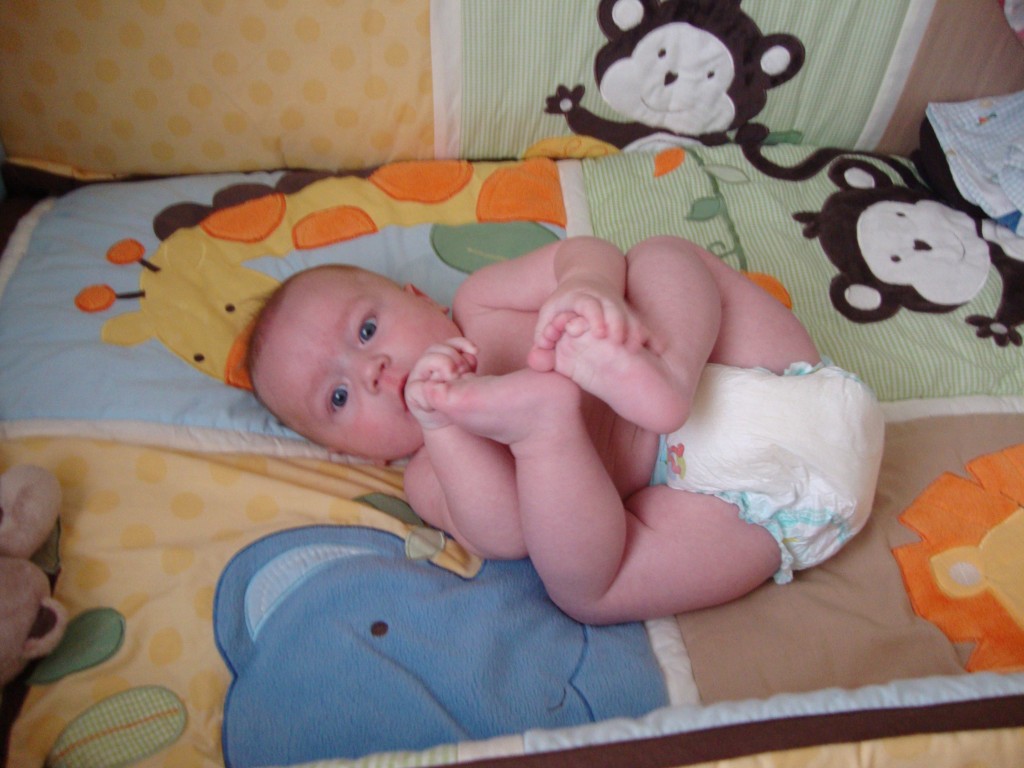 I know that he’s growing up, learning new things, and changing every day but it wasn’t until the evening we were at the school for young readers group that it truly dawned on me. I sat there and watched him play with the other children, even the ones who were much older than him. He seemed to fit right in with the kids as they all ran around and played together…. even when they started rough housing. I’ll be honest… at first I was scared that he would get hurt but it became clear that he was all boy and that there was nothing to be worried about. 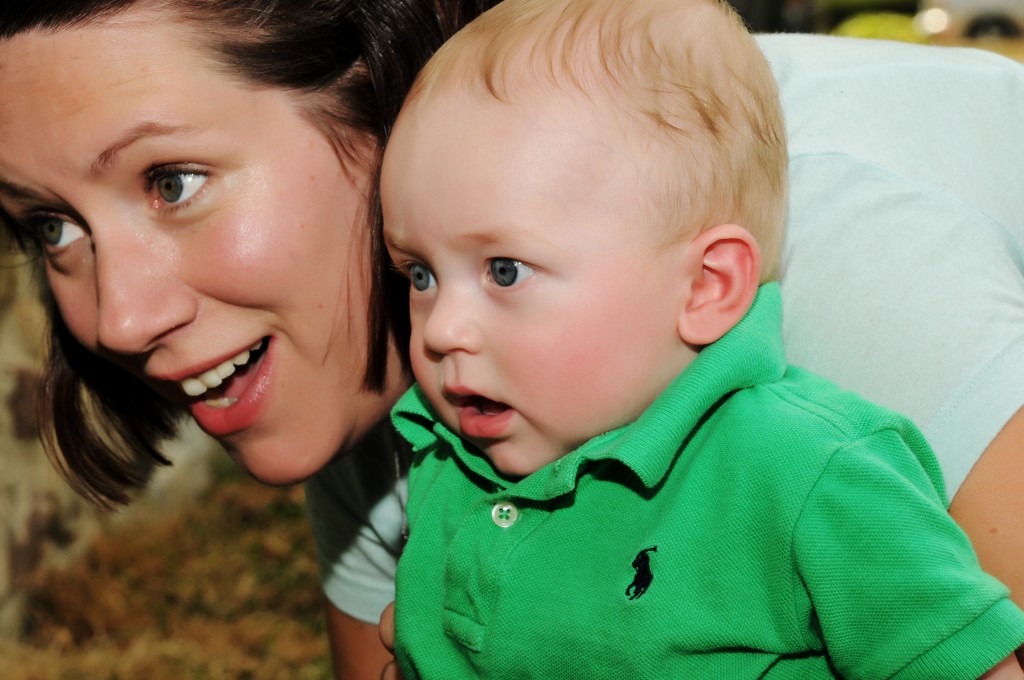 It was then that I fully realized that I’m a mom of a boy and that I don’t know what to do! I’ve spent the last 16 years as a mom to girls. There is such a huge difference in the way that boys and girls play… the things they do…. the things they like to play with. And here’s a confession… I don’t like playing outside and getting dirty. Not at all and it’s already evident that he loves playing outside and getting dirty doesn’t seem to bother him one bit. It looks like I’ll be stepping outside of my comfort zone this summer and learning to be the mom of a little boy. 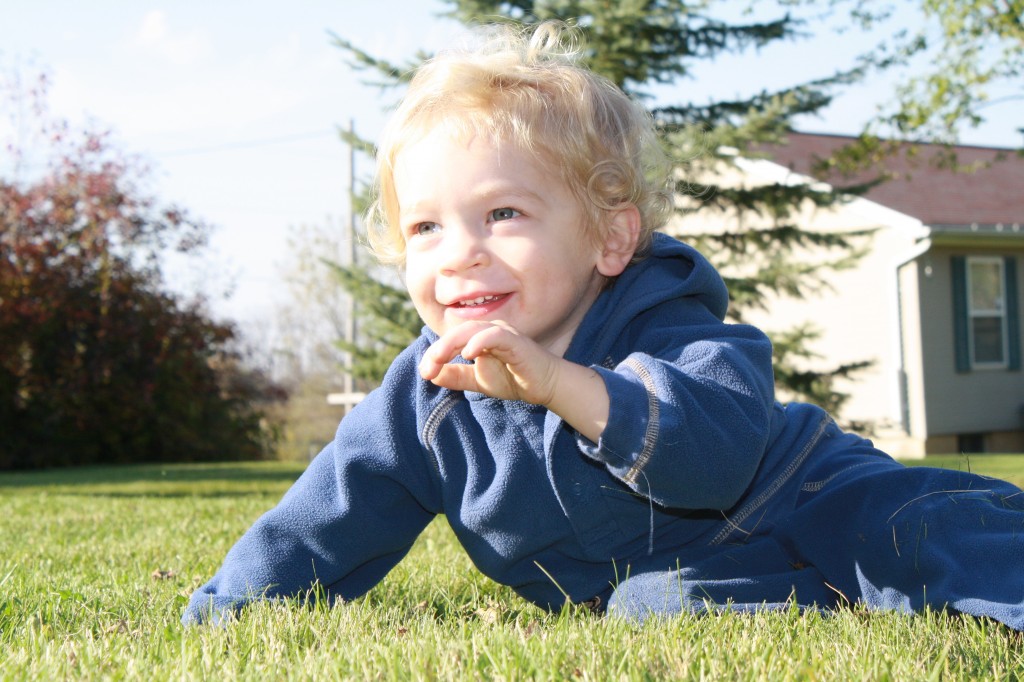 It’s left me wondering what the future will bring and will I be able to live up to being the mom of a little boy. What I do know is that there is no need to worry about him having all sisters & no boys to play with because being a boy is totally ingrained no matter what we seem to do. 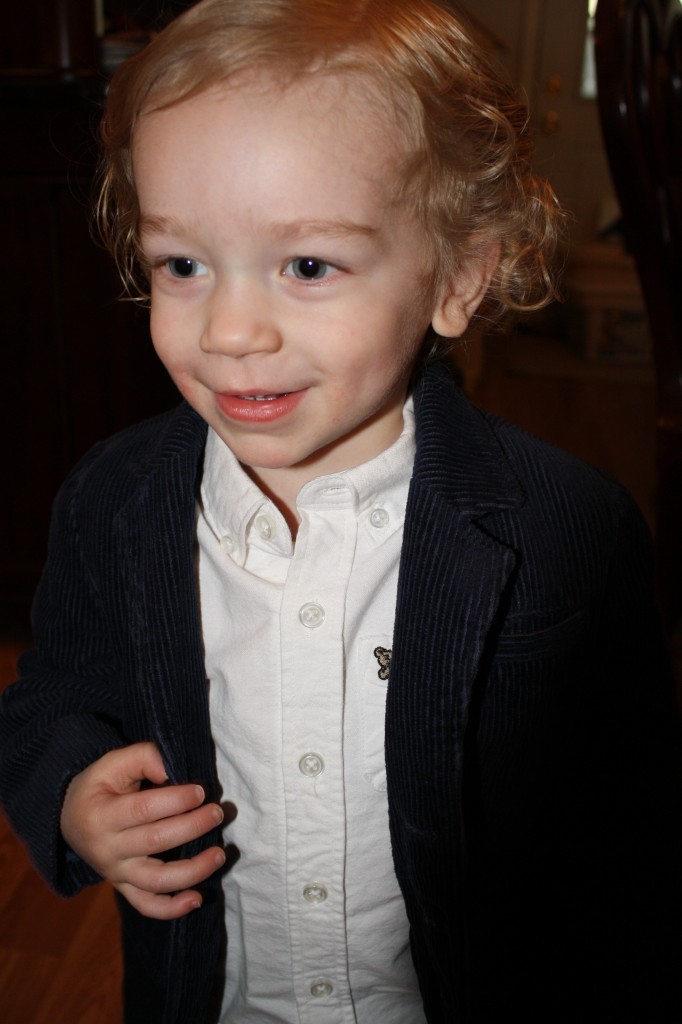 I see the boy that he is becoming so quickly. So happy, carefree, and willing to jump off of anything he can climb on to. I see a wonderful little boy who simply adores his sister, his grandparents, and most importantly….. tractors.