I think that one of the reasons that I like fall so much is because of Halloween! It’s my favorite holiday of the entire year… costumes, pumpkins, spookiness, candy, and all the lore that goes along with it. There really is something magical about this time of year. The one thing that never gets old no matter how old you get is carving a pumpkin! We do it every year together as a family…. yea, sometimes I have to drag the teens to it but they always end up having fun. 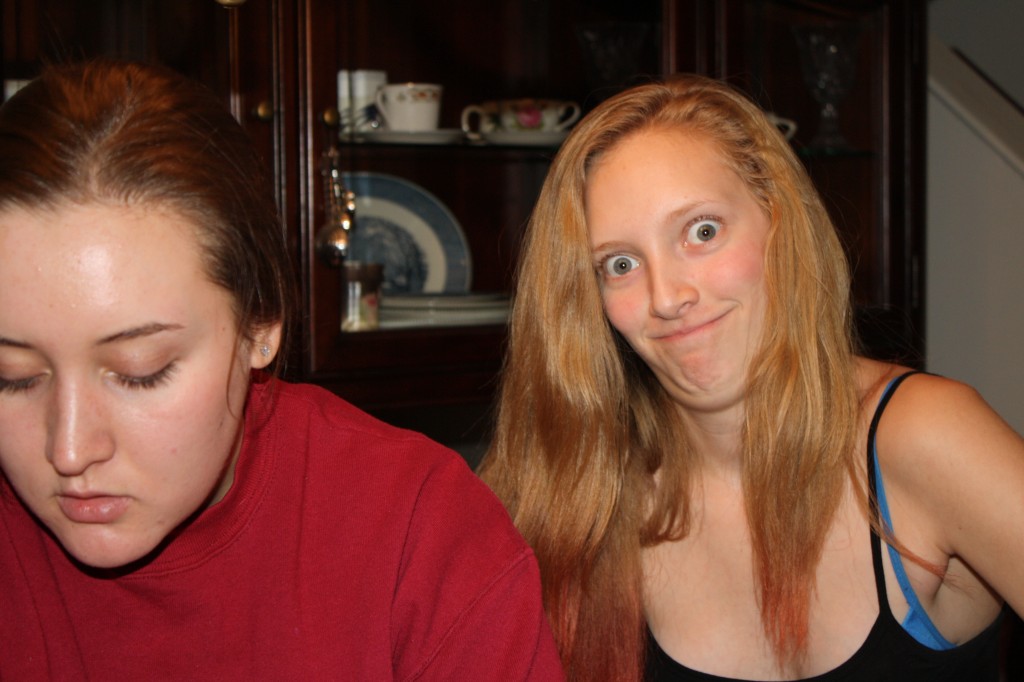 This year Andrew was old enough to help out and his contribution was coloring everyone’s pumpkin with a red marker or stabbing them with the carving knife. 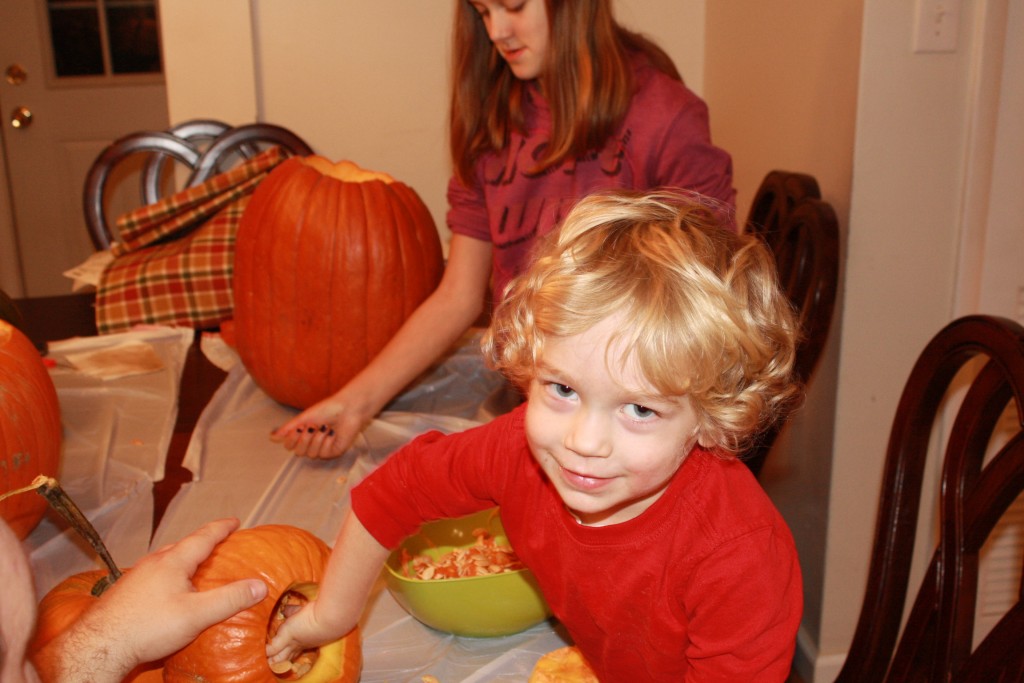 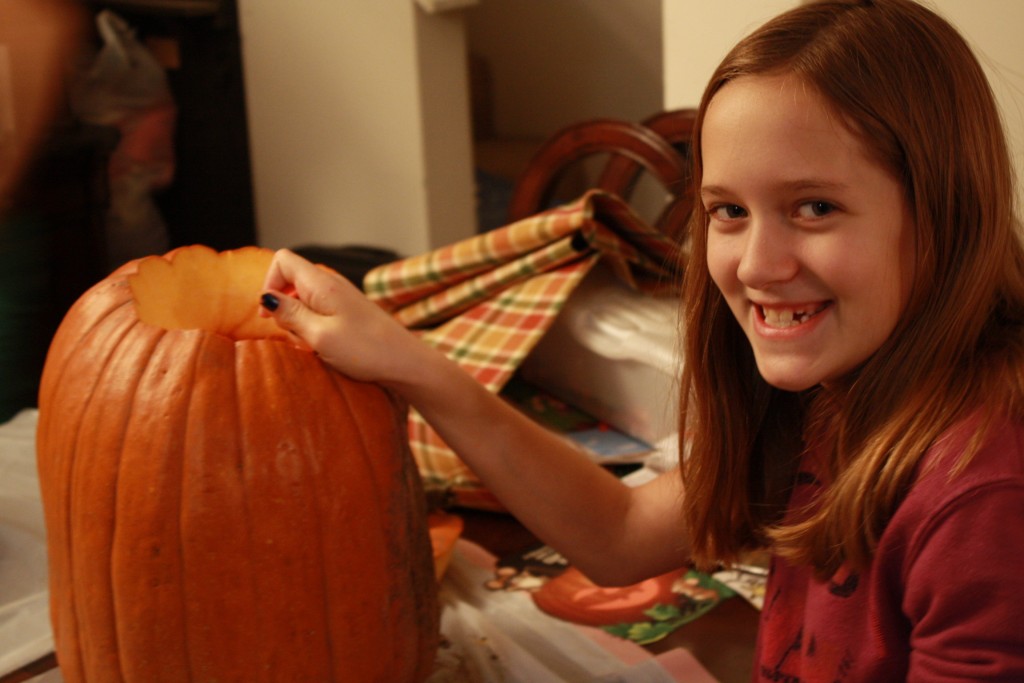 Oh… he and his sister were so kind to refill the guts of my pumpkin right after I cleaned mine out. Of course they waited until I had turned around and was busy doing something else. I have a sneaking suspicion that they did it to a couple other pumpkins too because I had to clean them out when I went to put the candles in. 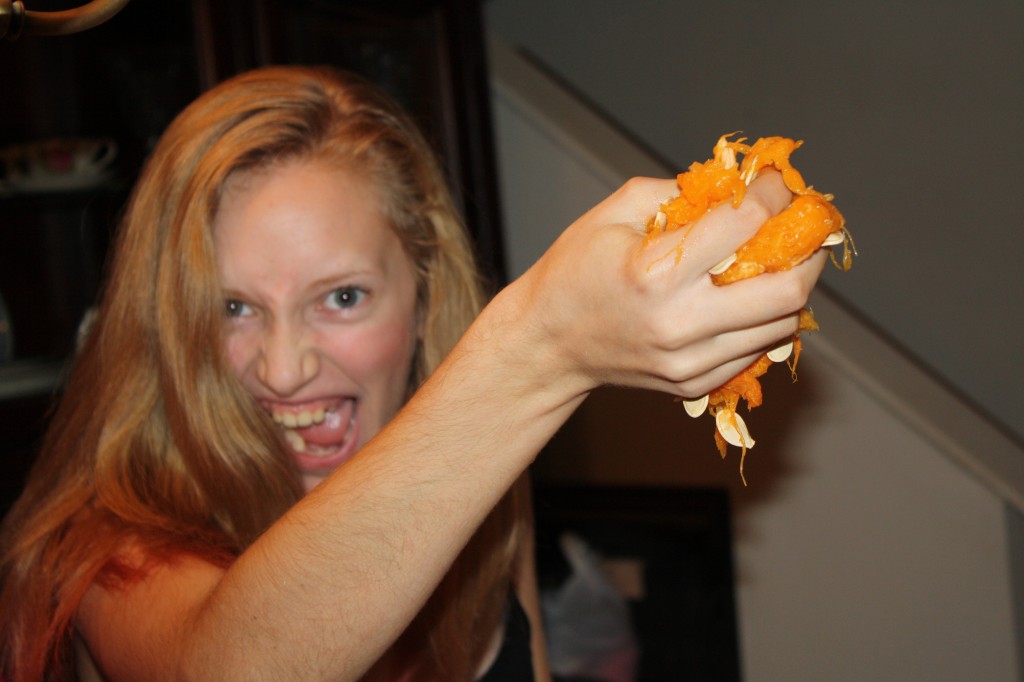 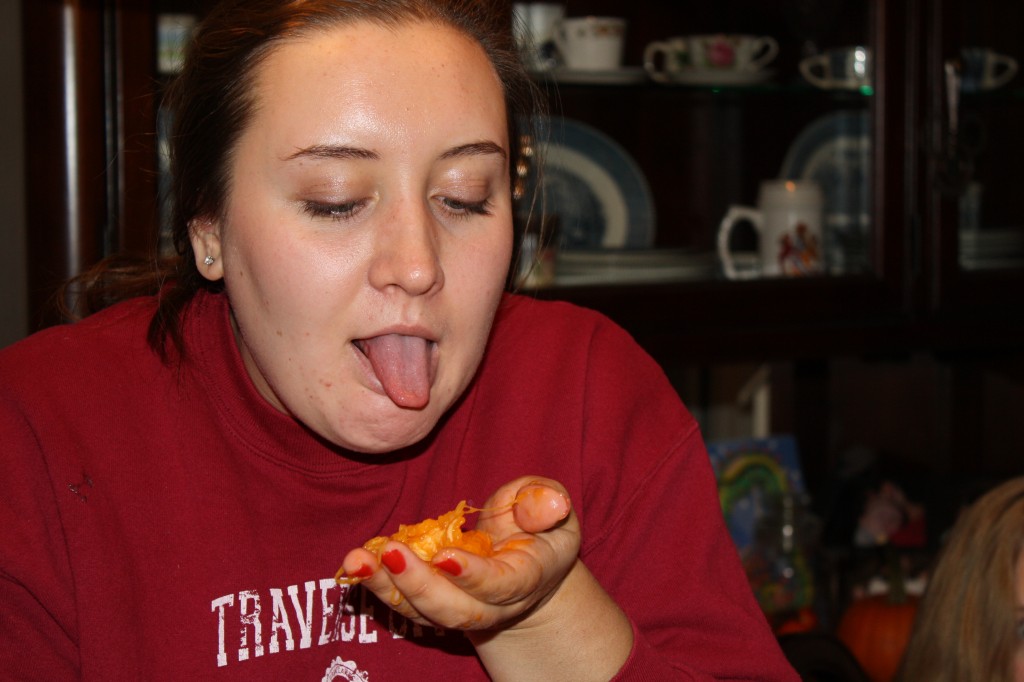 Look at that! They’re having fun… with family! It does happen more often then you’d think but sometimes it’s hard getting them to join in initially but it really is worth it in the end. 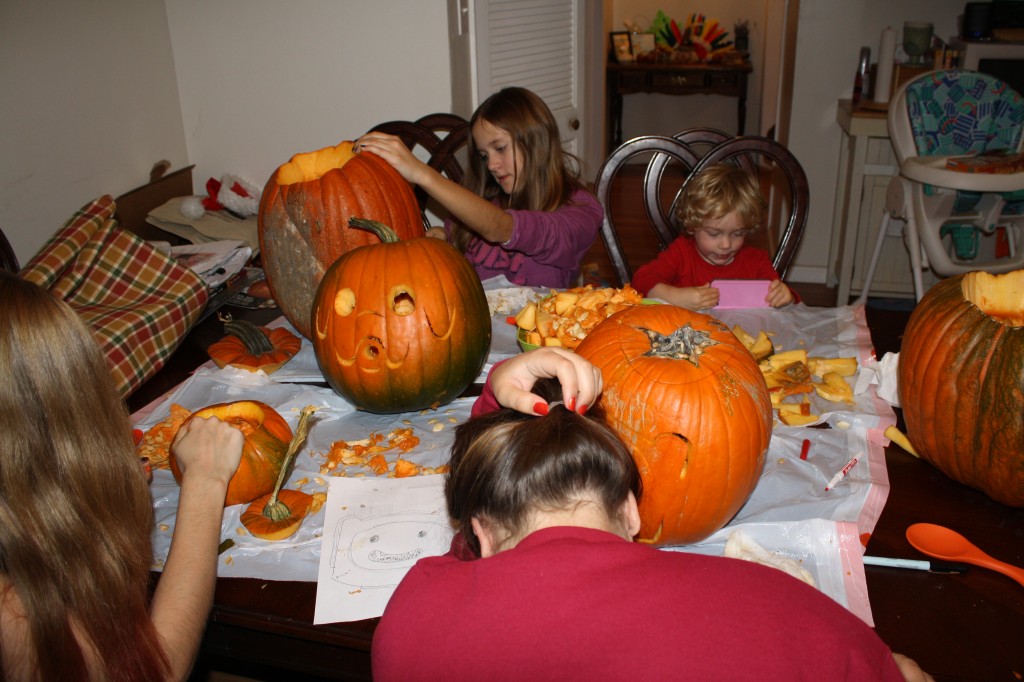 I think that towards the end that Caitlin and Andrew gave up…. heads down or watching Disney Jr.

Although Lauren with the biggest pumpkin ever took forever to carve hers and Natalie carved two in the same amount of time. 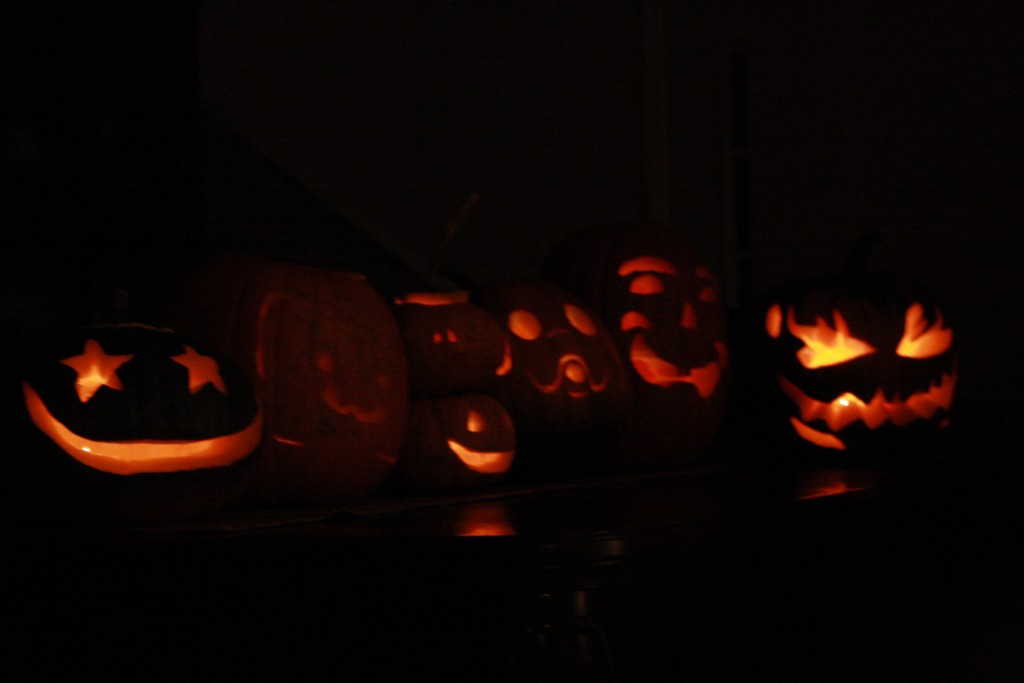 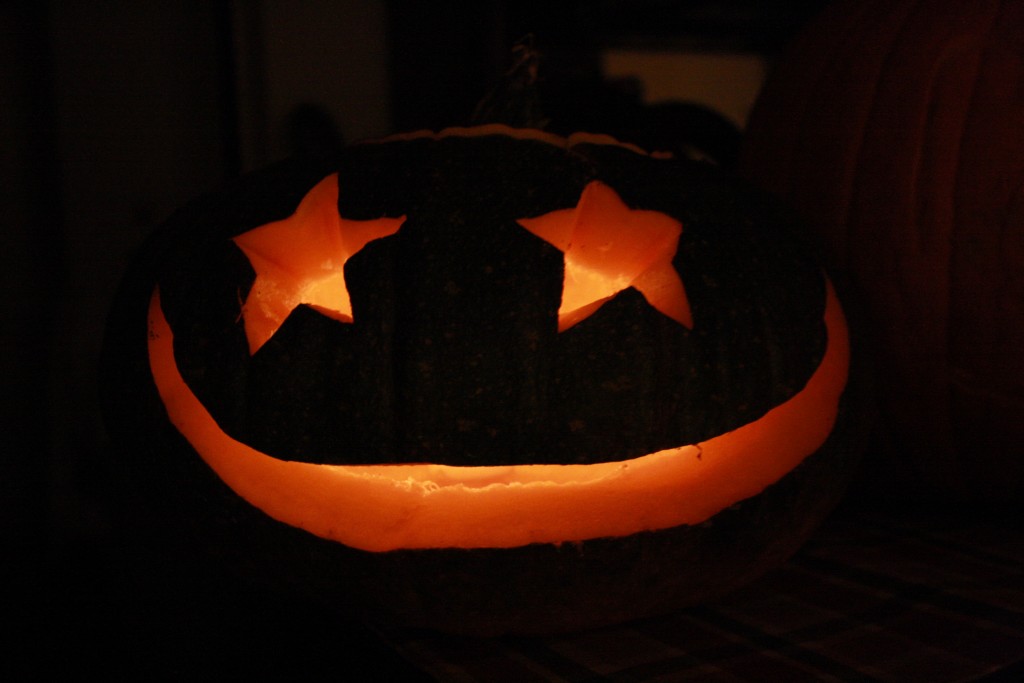 I saved the best for last…. my pumpkin! The girls told me that it looked like the Cheshire Cat from Alice in Wonderland but that’s not what I was going for. What do you think?

Hey… it’s Wednesday! That means that I’m linking up with Seven Clown Circus and Parenting by Dummies.

For this week’s Red Writing Hood prompt, we’re inviting you to truly scare us.

Here’s what you’ll need to do:

Compose a post in the form of a text–160 characters.

Your text must elicit or express fear.

Though this initially looks like more of a fiction prompt, we challenge our non-fiction writers to take a stab at it as well. (Stab! Scary!)

Text from an unknown number

Help me. The voices… Make them stop. Help. They’re here now. Scratching….clawing…at the window. Please. They can see me. They’ll kill me. They see you now. They’ll kill you too.

A glimpse into the past week or so. 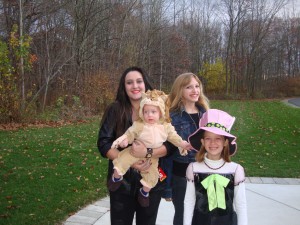 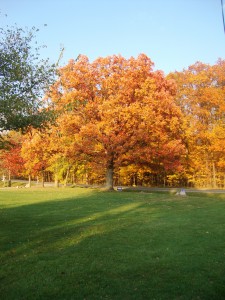 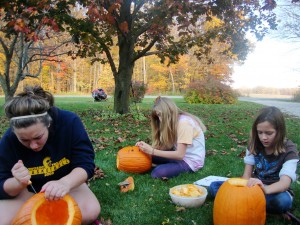 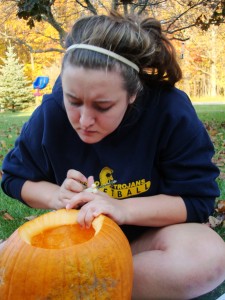 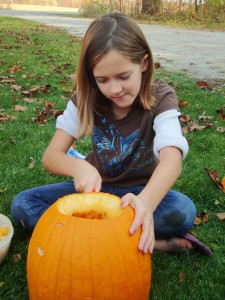 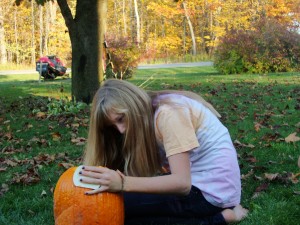 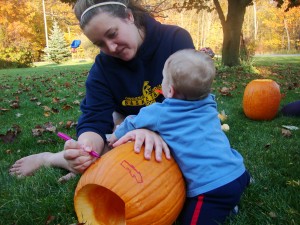 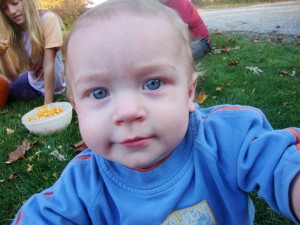 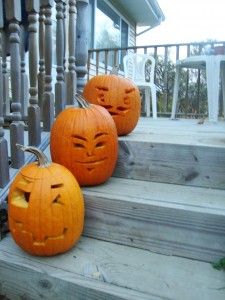 I recently happened upon this awesome contest that the SITS girls hosting and knew that it was one that I couldn’t pass up. I mean who wouldn’t want to win an awesome new camera! Wondering who SITS are? Check them out! They have some great blogging tips & ideas and link you up with other great bloggers.

So, Halloween has come and gone and we had a pretty good time this year! Looking at the pictures of this year and of years past make one a bit nostalgic. I miss how cute and cuddly my kids were when they were little! You could just hug and squish them! Now they try to get away and look at you like you’re really weird or something.

Here are a few pics of past Halloween’s. 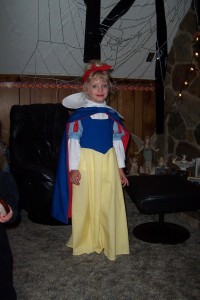 This is Natalie and she loved Snow White! She loved her so much that she had to be her for Halloween one year. So being the good mom that I am I made her a costume. It took forever! But it was worth it because she loved that costume and she wore it all the time. As a matter of fact that costume is still around in the dress up box! 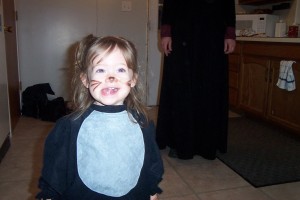 This is my little Lauren and isn’t she adorable! She was dressed up as a puppy and it was another costume that I made with the help of a friend. There’s a hat that goes with her costume but she didn’t want to wear it all the time, it was damn cute though!

If you’re interested in taking part in this great giveaway go here! Now I know you don’t want to because you all want me to win this pretty cool camera!